I am SO excited to announce that I have been selected to participate in Jeff Galloway’s blogger program. I was first introduced to Jeff during the WDW Everest Challenge at Disney. It was my first 5K, and I loosely followed one of his training plans.

I then followed his training plan to complete my first ever Half Marathon in February of 2013 (Princess Half) Of course, when it was time to train for the WDW Goofy Challenge, Jeff Galloway was my go-to-guy for training plans! (You can read about it here)

Now that I’ve established, I’m pretty much the number 1 fan. You might still be wondering WHO IS JEFF GALLOWAY???

1972 U.S. Olympian, Jeff Galloway can be referred to as “America’s Coach”, he has helped thousands of people (just like me) train and accomplish running goals with his proven Run-Walk-Run method. Check out his website for additional information.

On a personal note, he and his wife were among the first two people to know about Baby #2 (sorry mom!) My husband and I were at the Expo for Disney’s Tower of Terror 10-miler, and we happened to see the Jeff was there talking to runners, giving tips, taking photos, etc… So, we stopped by, said hello and then got to talking about training for the Goofy Challenge. Our conversation was just started when I mentioned I’d be running the Goofy Challenge at 25 weeks pregnant and would LOVE any tips. Immediately he referred me to his (totally adorable) wife, and we talked for a good 20+ minutes about running pregnant, and following the run/walk method.

So, I’m VERY excited to be a part of the Jeff Galloway blogger program. Not only because his run/walk method has gotten me to the finish line with a smile on my face EVERY single time I’ve used it, but because I truly believe his advice is helpful and want to share it with all of you!

7 Tips for Jeff Galloway himself! 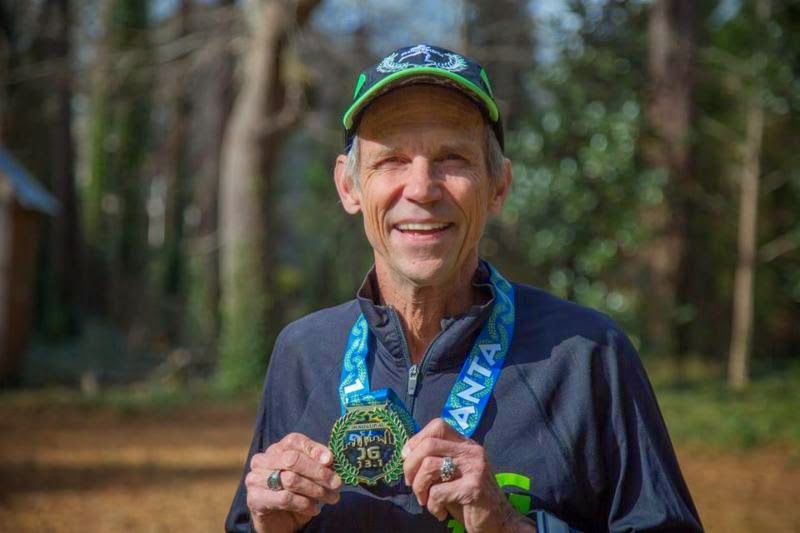 A few months ago Prince Charming and I were talking about our fitness bucket list. One of the items on my bucket […]

So, I quit PIYO.  Even though my overall fitness goal for 2017 is to build my core, and my February goal was to […]

Our family road tripped to New Orleans over Labor Day weekend. While the babies slept my husband and I took turns running […]