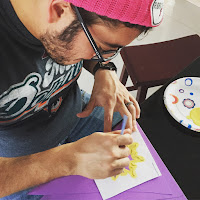 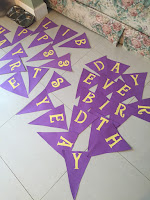 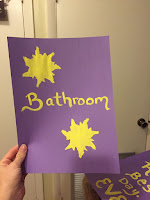 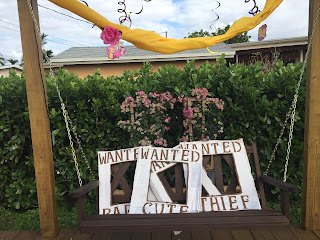 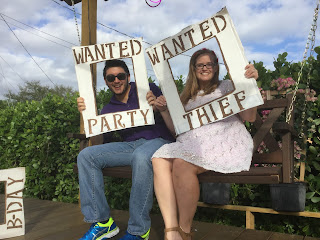 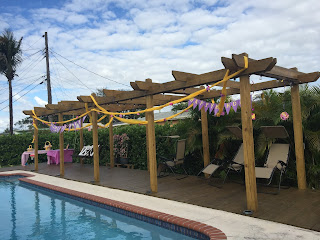 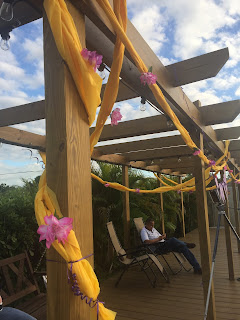 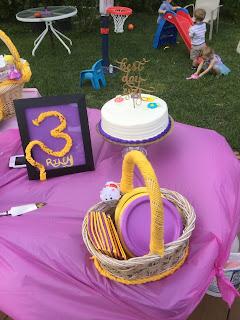 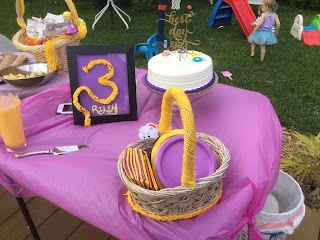 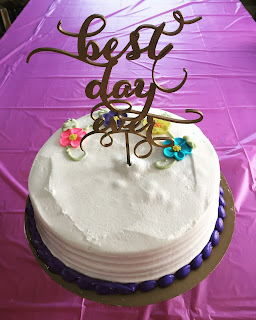 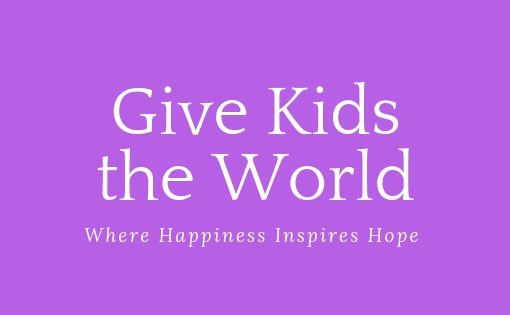 Running? Remember when I used to run? Yeah… it was a while ago I know. After training for and completing the 2018 […]

As we approach Disney’s Tower of Terror weekend, my day planner is filled with checklists and deadlines to help get us out […]

We are just a few days away from the 2018 Walt Disney World Marathon! via GIPHY I literally am bursting with excitement […]

Last Thursday our family did as many did, we woke up extra early, ran a local 5k, watched the parade, stuffed our […]