“RUNNING IS THE WORST”

You’ve said it, you’ve heard it, but do you really believe that running is the worst?
I used to believe that.
In fact, I spent most of my life believe that.
This is me before I ran, and then again while training for my second Marathon!

It started with a walk

…that turned into a run.

In the year 2012, my husband and I decided we’d lived our unhealthy lifestyle for long enough, and we were going to walk each morning before work. So, at 5:30 a.m. each day we got up and went for a walk around a nearby golf course. We started to lose some weight, and then one cool March morning an older large man ran by us.
I was so humiliated and inspired at the same time, so I took off running and I haven’t stopped since. I went to work and told a co-worker that I’d run a little bit that morning and didn’t hate it. So, what did she do? Encouraged me to sign up for the Everest Challenge at Disney! (Read all about it here) 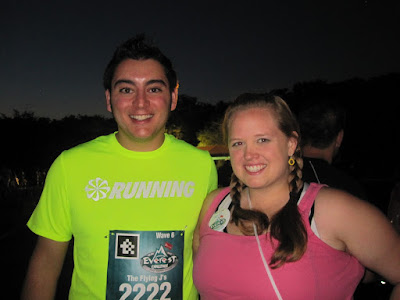 After the Everest Challenge, I got serious about learning to run and the research began. I’d like to say that I figured our running pretty quickly, but the truth is, I didn’t. When I first started running, I would run, run, run until I just couldn’t run anymore and then I’d walk really slow trying to catch my breath. It worked and helped motivate me to keep training and through it all, I continued to lose weight!
In February of 2013, I ran my first half marathon than in April I ran my second and fully solidified my love of running! 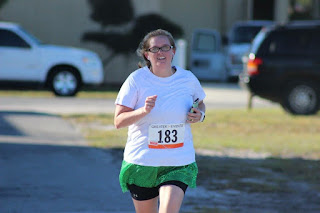 5 years later, I’ve run 11 half marathons, 2 marathons, 2 10ks and countless 5k’s! Many of these races I’ve run while pregnant with one of our three girls and I’ve learned SO many things!
So, here are the things I tell people who have seen my love of running develop and how I encourage them on their journey.

HOW TO START YOUR RUNNING LOVE-STORY

Before you begin your running journey, I think it is important to set some goals.  Is your goal to run a 5k, run a mile? Maybe you want to run a Full Marathon! Set that goal, write it down and put it somewhere you will see it.
When I first started running, I had the numbers 26.2 written on a post-it in my office, I’d look at it every single day, and then in January of 2015 I hit that goal and it was awesome!
The second thing I tell people is to look into the Run-Walk-Run method of running. Developed by Olympian Jeff Galloway, the Run-Walk method is perfect for any level runner. – Find out more about the Run-Walk Method on this post.
Lastly, find accountability!  If you don’t have someone physically with you to run, try reaching out online. The running community online is so supportive! Track your fitness with apps and get social! I’ve found some amazing friends in the running community on instagram and twitter and i’d love to connect with you too!!
My Favorite apps for tracking fitness include:
PIN FOR LATER

How I make money by exercising! 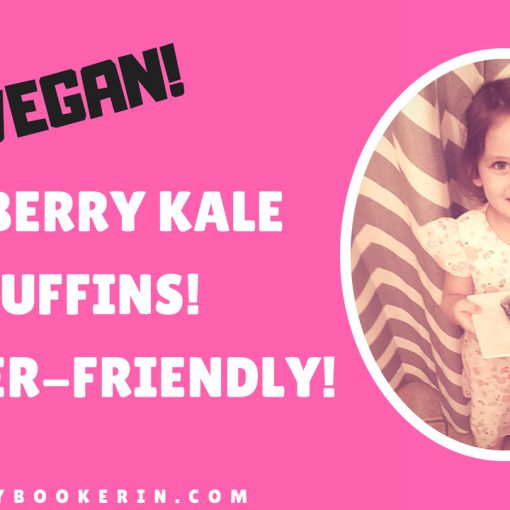 Vegan Blueberry Kale Muffins Full disclosure, this recipe is not my own. It came via text message from my friend Meg, (megforit.com) […]

Summer heat is upon us down here in South Florida, so I decided to make some “Elsa Spray” for my husband to […]

Last Monday, I had the delight of seeing my baby girl on the big screen (ultrasound). My princess is already head down, […]