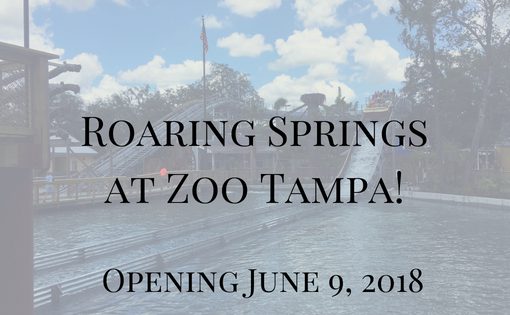 Last Thursday our family did as many did, we woke up extra early, ran a local 5k, watched the parade, stuffed our […]

No Comments “The Meg – Movie Review (NO SPOILERS!)”