On our most recent trip to Disney’s Hollywood Studios my husband wanted to ride Rockin’ Roller Coaster before we left. So, I took the girls to explore while he waited in line for the ride.

I happened to see a big sign just beyond Rockin’ Roller Coaster with the FAB 5 on it, so we went to check it out. I then noticed Pluto was in a courtyard taking pictures, so he went over to say hello to Pluto.

A cast member invited us to dance with Pluto and friends inside club cool, so we did. I didn’t think my two year old would have as much fun as she did – mostly because she’s terrified of the characters who wear masks, but she DID. In fact, we were there for over two hours dancing and having the best time!

It’s kind of a hidden gem of Hollywood Studios, as it’s beyond Rockin’ Roller coaster, and typically I would just gone on the ride and moved on and never even known about Club Disney, but with kids you end up finding great treasures!

What is Club Disney?
4 Disney Characters at a time come out and dance with the guests for about 30 minutes while a DJ plays music, and clips from movies play on big screens around the ceiling.

There is also places for you to charge your phone, a bathroom, and snack bar to purchase food.

What age is it for?
All ages.

Extra Cost?
Nope. It was included in your park admission.

Who are the Characters?
When we were there (1/18/16) the characters were Mickey, Minnie, Chip & Dale, Donald, Daisy, Goofy and Donald.

The characters came out 4 at a time and danced for about 30 minutes.

Here are some photos from our dance party with our Disney Pals! 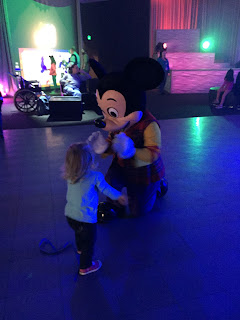 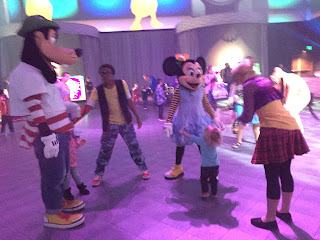 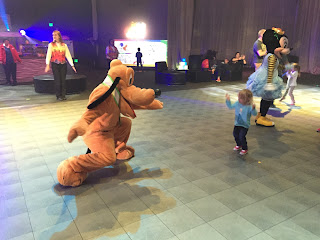 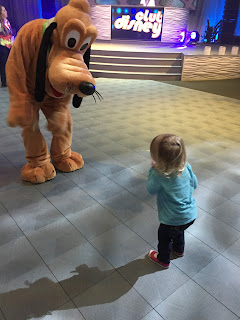 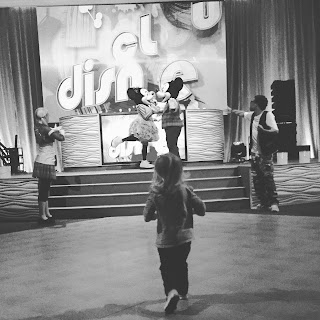 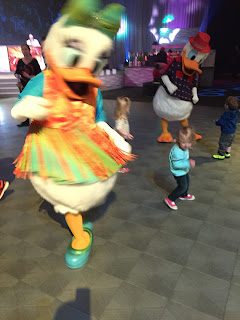 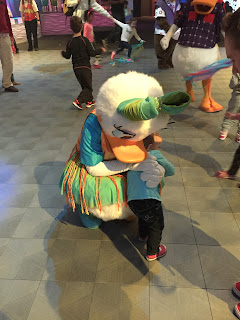 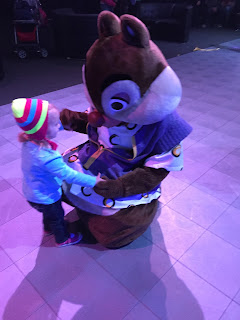 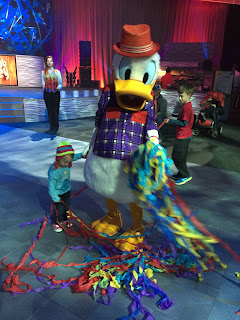 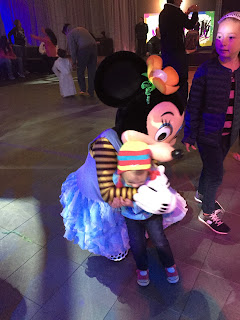 Question of the Day: Have you ever danced with your favorite Disney Pals? 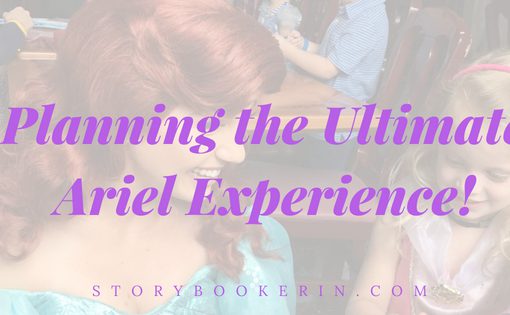 The Ultimate Little Mermaid Experience Do you have an Ariel fan in your life? Perhaps you are the mermaid fan! My youngest daughter […]

Have you heard about Disney’s newest mode of transportation between parks? Disney Transportation is a great perk for guests staying on property, […]

Every Disney Fan has a bucket list of their own, maybe it’s to stay in the Grand Floridian and watch the fireworks […]