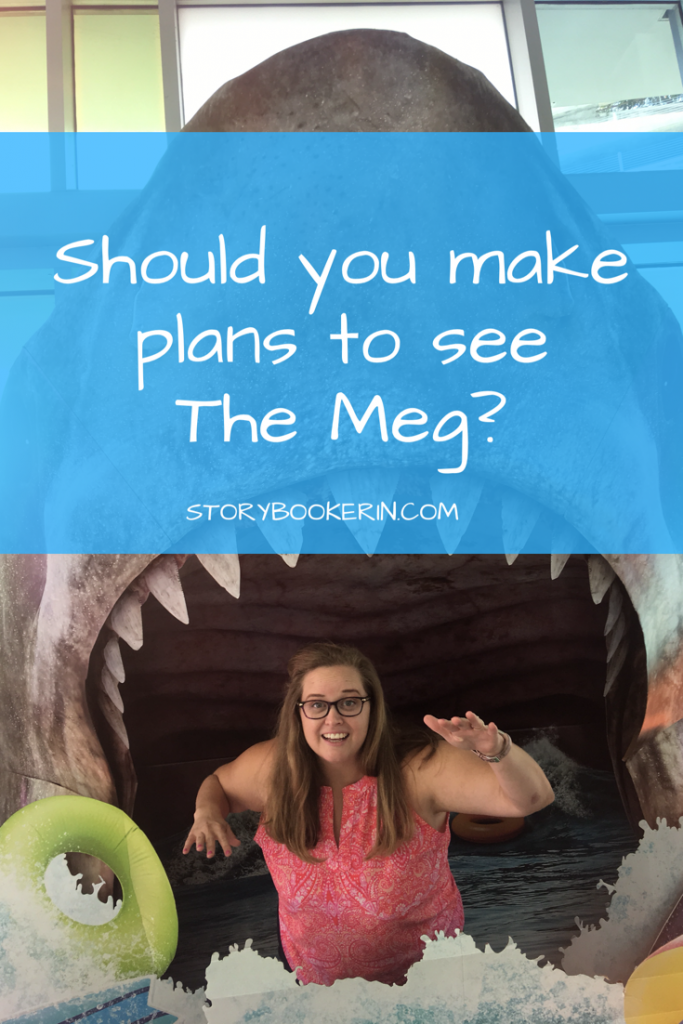 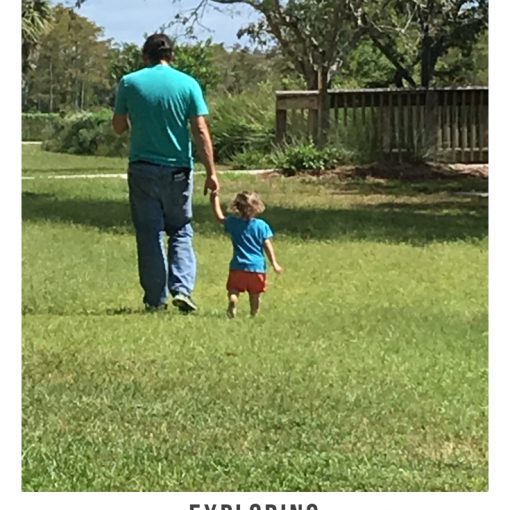 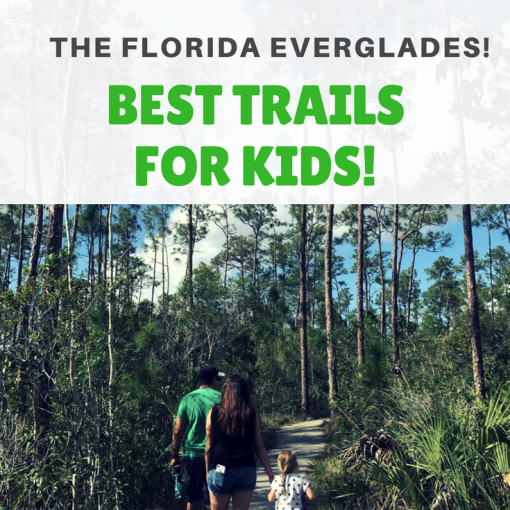 The Florida Everglades for Kids As a family with three young children, we are always looking to create meaningful experiences for our […]

Thanksgiving is just a few weeks away, and here in our home, we have a whole month of fun activities planned! My […] 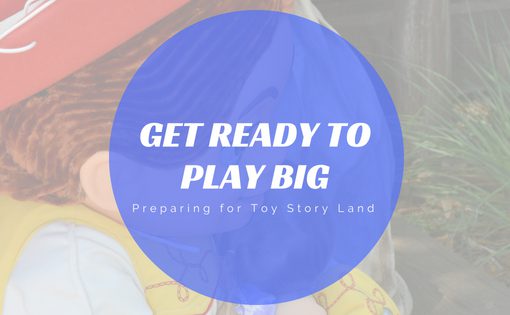 About Toy Story Land Today Story Land is the newest addition to the Walt Disney World Parks in Florida. It opened on Saturday, […]

No Comments “The Meg – Movie Review (NO SPOILERS!)”