We have been loving our little condo so much, and now that we are mostly settled I thought I’d share my morning routine.
This is the current routine that’s been working for this momma of a 1 and 2 year old who is also in her third trimester.
My 1 year old wakes up first, I typically sleep until she gets up, this is usually anywhere from 6:30-7:30.
We wake up and snuggle on the couch drinking milk for a few minutes while listening to classical piano music on Spotify. After some relaxing I will feed her some breakfast, have some coffee and water before starting on some cleaning. 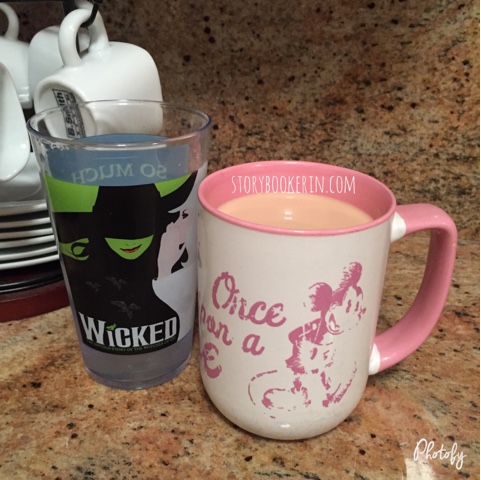 I will either wipe down the bathroom, or start some laundry. It really just depends on what I feel like doing…
While I’m cleaning my one year old is typically following me around helping, and dancing with her plush toys.
My two year old sleeps a little later (thank you black out curtains) and once she wakes up we all three snuggle on the couch while drinking some milk and then continue on with our day.
I haven’t figured out a consistent afternoon routine, but so far most mornings are much like described above.
What are your mornings like, do you include classical music in your day?

My Dearest Little Lady, Someone once told me “the calendar always flips”; that is to say today will end and tomorrow will […]

Anyone still hanging in with me on the 30 day shred? I must confess, I am slacking… I’ve had a hard time […]

I’ve had a lot on my mind lately,  a lot.  When we were praying diligently for the Lord to grant us the […]

My comfort food is and has always been Macaroni and Cheese. I love it SO much I even recently ordered it at […]